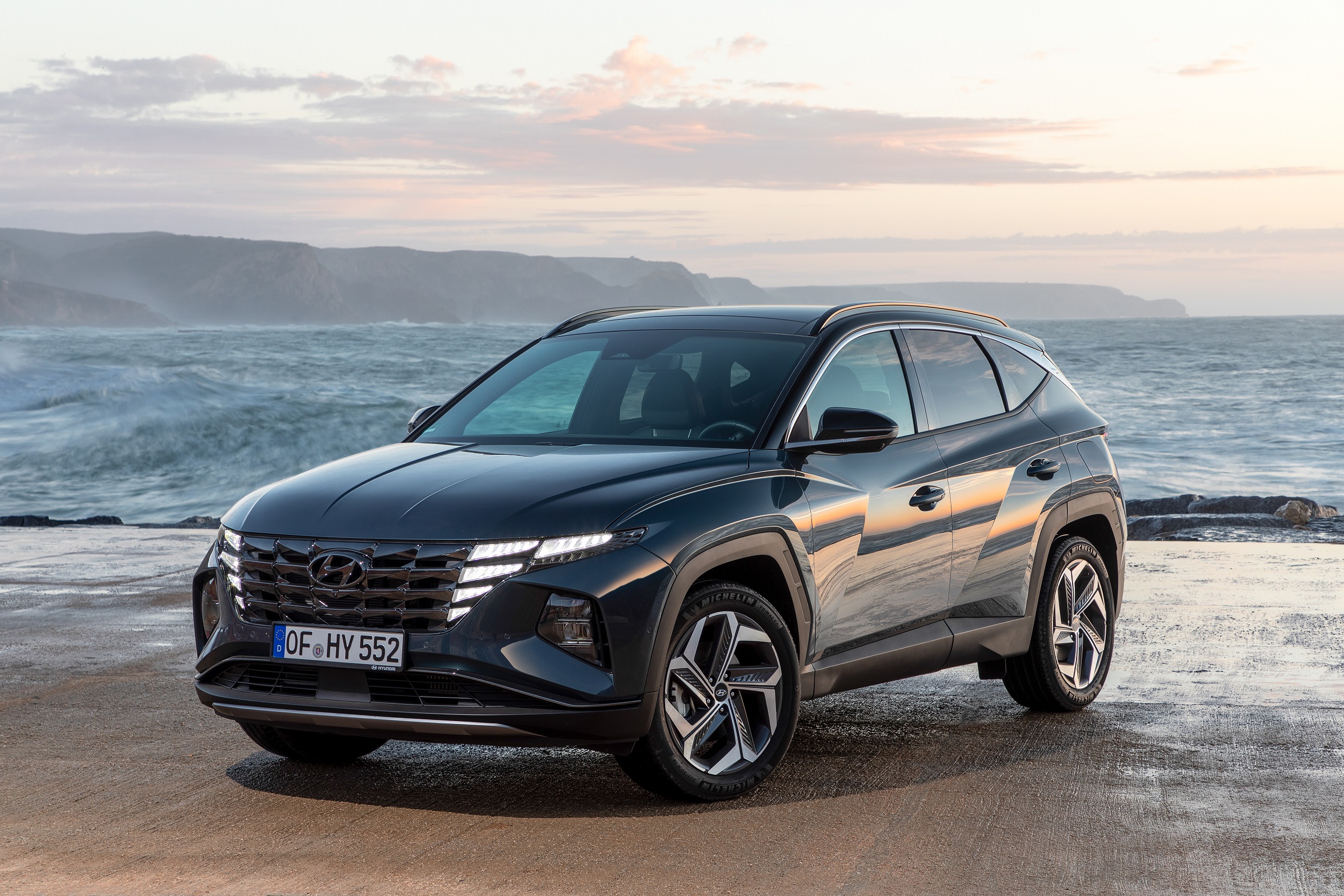 Offenbach, 27 January 2022 – Hyundai won in two categories at once in the “Best Import Cars of the Year” of the trade magazine Auto Bild. in the “Medium SUV” category, the Hyundai TUCSON convinced the editors and stood at the top of the podium, while IONIQ 5 won in the “Electric Car” category.

Both TUCSON and IONIQ 5 impressed the test editors. “Hyundai serves both the new and the old world with the virtues needed to convince customers: design, innovation, AND performance.” The judges praised their “decent amount of space”, clever technology such as Blind-Spot View Monitor (BVM), and an “attractive shape”. The fully-electric midsize CUV IONIQ 5 earned additional praise for its innovative 800-volt ultra-fast charging technology: “The IONIQ 5 charges faster than almost any other car on the market.”

Tom Drechsler, Editor-in-Chief of Auto Bild, gave the following verdict on TUCSON: “Hyundai TUCSON opens up new customers for Hyundai with its exciting design but doesn’t make the mistake of wanting to be too modern in the interior. Added to this is its balanced price-performance ratio.”

“After our product fireworks last year, Auto Bild’s award for our best-selling TUCSON and our revolutionary IONIQ 5 as ‘Best Import Cars’ is a confirmation that we have done many things right,” says Andreas-Christoph Hofmann, Vice President Marketing and Product at Hyundai Motor Europe. “I am very pleased that we were able to convince the test editors with both our innovative technologies and the reliable quality and bold design of these two newcomers.”

The winners in Auto Bild’s “Best Import Cars of the Year” are chosen by the editorial team. The decision is based on the points scored in each of the tests carried out by the trade magazine Auto Bild.